Showing posts from 2020
Show all

There is a sporting story currently unfolding in the poker world that is so dramatic and monumental that it feels deserving of mainstream attention. In the early 2000s, the “ poker boom ” swept North America and much of the world. Poker – both live and online – exploded with the online player pool doubling every year and the World Series of Poker Main Event entrants rising from 839 in 2003 to 8,773 in 2006. Phil Galfond rode this wave and became one of the early online poker superstars. With deep roots in the poker community, Galfond is a long time and highly respected member of poker forum 2+2 , and his original poker ‘crew’ included poker legend Tom ‘durrrr’ Dwan . A philosophy major in college, Galfond was making about $150/hr playing sit-n-gos in his junior year. After switching to cash games , Galfond’s average hourly rate increased to somewhere between $400 and $500, and it didn’t take long for Galfond to climb the ladder and start beating the highest stakes cash games
8 comments
Read more 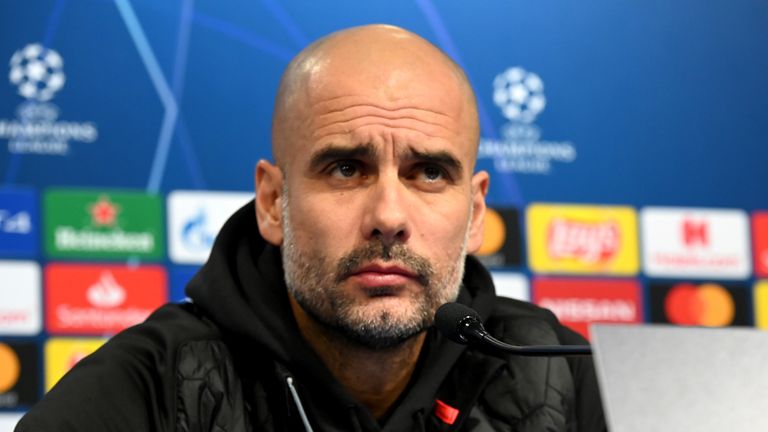 Pep Guardiola is rightly regarded as one of the best managers of his generation. In his ten seasons in management, Pep’s record clearly speaks for itself. Eight league titles in three different countries, eight domestic cups, three FIFA Club World Cups, three UEFA Super Cups, three Spanish Super Cups and two Community Shields. It’s hard to imagine how someone with such an impressive trophy haul can still have his management ability doubted by so many. Yet there are constantly questions about the one arena in which Guardiola has arguably underachieved – the Champions League.   Two Finals in Ten Attempts Let’s not lose sight of the fact that the Champions League is very, very difficult to win. And Pep has won it. Twice. In his first season in management, he brought Barcelona to the Champions League final in Rome and defeated Manchester United 2-0. Two seasons later, he met the same opponents in the final at Wembley and
3 comments
Read more 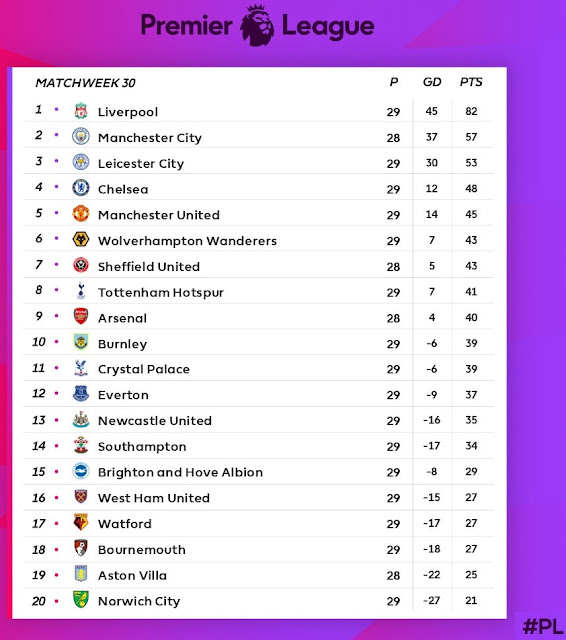 A look at how teams are performing versus their start-of-season expectation The current Premier League table. Take a good long look at it coz it’s probably not going to change for a while. As the Covid-19 lockdown begins (unless you’re living in the UK of course), and seemingly all top level football suspended, we may begin to wonder if Harvey Barnes’ goal versus Aston Villa will be the last ever Premier League goal. With no restart date on the horizon, it does give us a chance to look at the Premier League season so far and how teams are performing versus their pre-season expectations. Liverpool may be the undisputed champions-elect and are undeniably out-performing their pre-season expectations, but how do they stack up versus the other season’s high fliers? It’s all relative Friday, 9 th August 2019. On the back of a 9 game winning streak and 17 game unbeaten run at the end of the 2018/19 season, Liverpool – second-favourites for the title behind Manche
Post a Comment
Read more